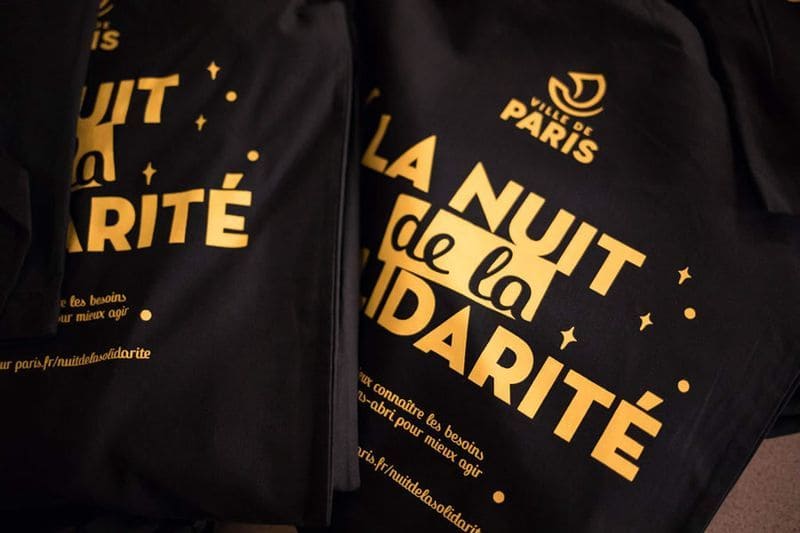 Since 2018, the Nuit de la Solidarité has been organized by the City of Paris with the help of more than 400 social workers and 1,700 Parisian volunteers.

This event consists in counting the number of homeless people and meeting them in order to better understand their needs. This counting operation is carried out thanks to the mobilization of the City of Paris’s departments and numerous associations fighting against exclusion.

Dreamt up by the City of Paris, the day after the first Nuit de la Solidarité and its mobilization of Parisians, the Fabrique is now a reality open to all those who wish to get involved with and help the homeless.

At the invitation of the City of Paris, Thanks for Nothing will organize an artistic program at the Fabrique de la Solidarité with the following artists :

In collaboration with Paris Musées, Thanks for Nothing is organizing a book collection for the homeless shelters of the City of Paris. The public is invited to participate by also bringing books. 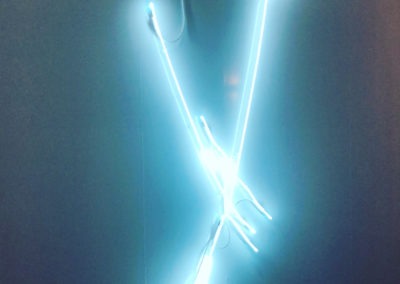 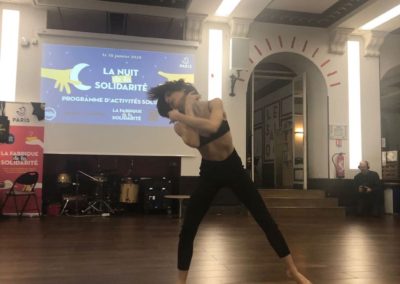 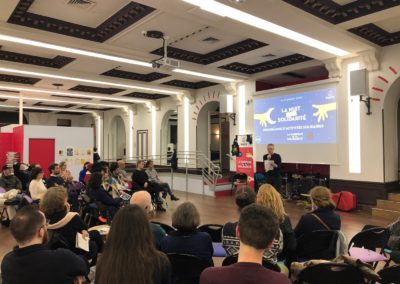 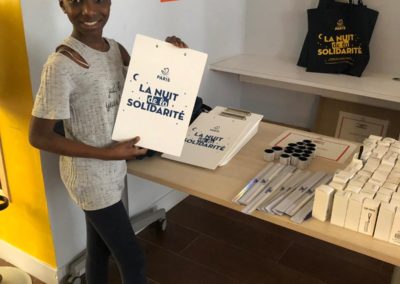