We Dream Under the Same Sky

We Dream Under the Same Sky

Thanks for Nothing’s first initiative was held in September 2017 under the name of WE DREAM UNDER THE SAME SKY.

This event to support refugees, created in collaboration with Chantal Crousel, Niklas Svennung and Julie Boukobza, was supported from the beginning by Maja Hoffmann and the Luma Foundation, François Pinault and Christie’s, Azzedine Alaïa and its Gallery, the Palais de Tokyo, Claudine Colin Communication Agency and BETC.

WE DREAM UNDER THE SAME SKY took the form of an exhibition and a cycle of conferences at the Palais de Tokyo, followed by an auction organized with Christie’s at the Azzedine Alaïa Gallery.

WE DREAM UNDER THE SAME SKY has allowed more than 5,000 people to take measure of the refugee crisis and raised more than 2 million euros for 5 associations that support and accompany refugees in Europe: Migreurop, Anafé, La Cimade, Primo Levi Center and THOT.

All the collected funds were donated to the 5 associations. The funds permitted:

Pictures from the auction

What has been the impact of the project?

La Cimade was able to:

Centre Primo Levi was able to:

Thot was able to: 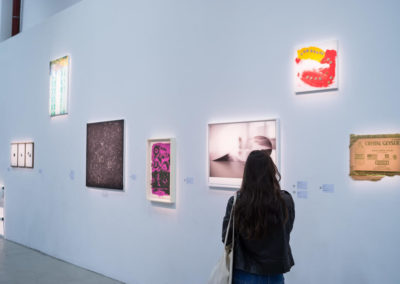 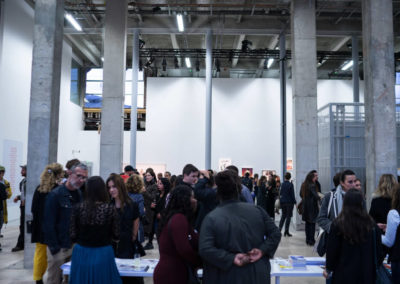 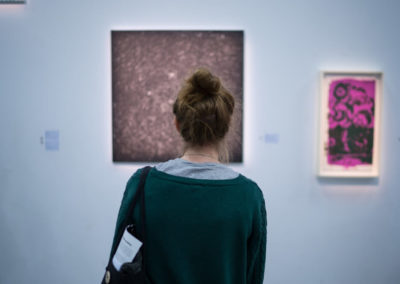 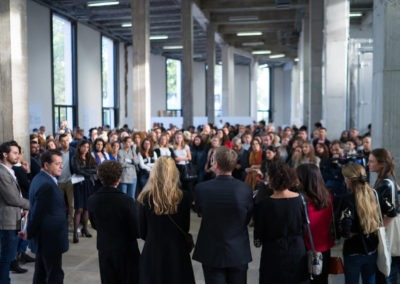