On the occasion of the “Heaven” auction, organized with the support of Sotheby’s and the Palais de Tokyo to benefit the Fonds de dotation Merci, Thanks for Nothing is organizing an online talk on Monday, November 16 from 6:00 pm to 7:30 pm.

From Friday the 13th to Wednesday the 18th of November: online charity auction with the support of the auction house Sotheby’s

Online auction
Catalog of the auction

The world of culture is mobilizing for
Heaven © Oliver Beer

Thanks for Nothing presents the exhibition “Heaven”, named after Oliver Beer’s work, from Friday November, 6th to Sunday, November 8th at the Palais de Tokyo, with the support of the institution.

Following this, Thanks for Nothing organizes an online charity sale with the support of the Sotheby’s auction house, from Friday, November 13th to Wednesday, November 18th.

All proceeds from the sale will go to the Fonds de dotation Merci and its associative partners in favor of education in Madagascar, agroecology and the reception of refugees in France.

This sale brings together the works generously donated by the artists and their galleries, whom we warmly thank for their support: 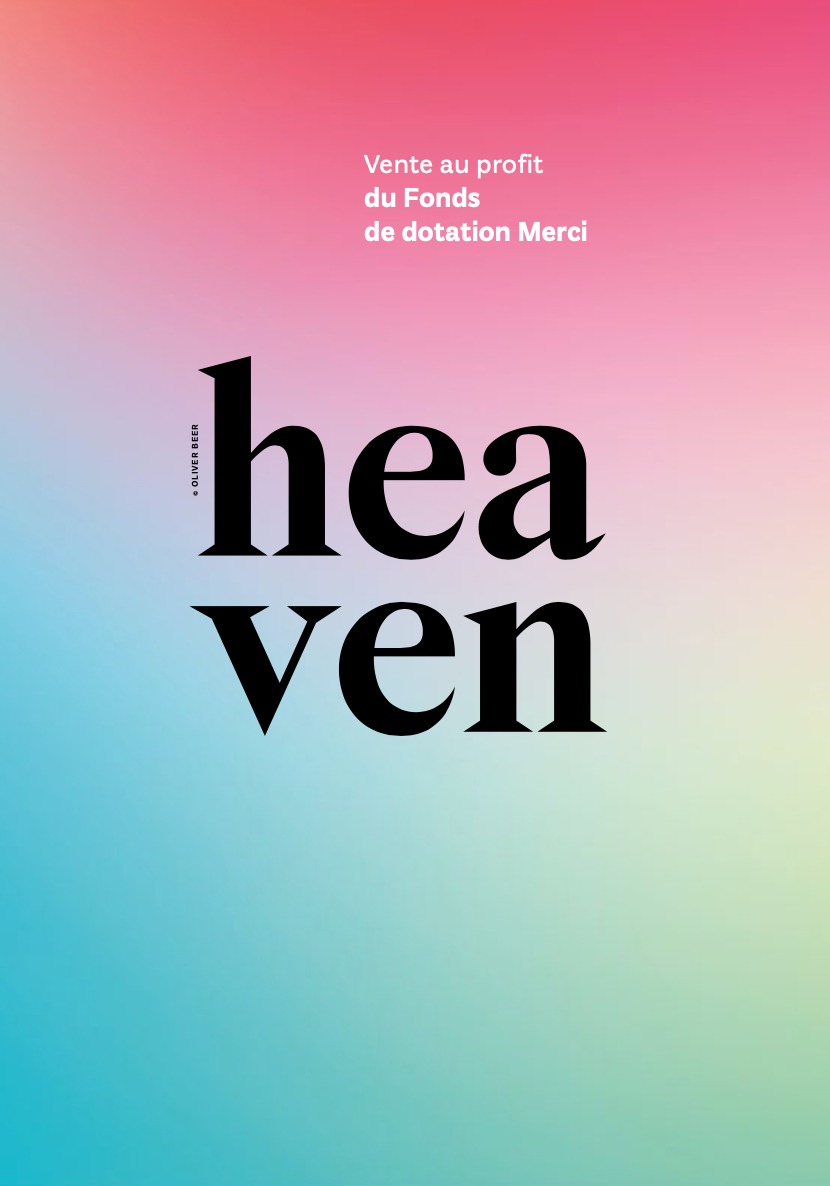 Since its creation in 2009 by the Cohen family, the Fonds de dotation Merci has been working so that women, men and children can build a future for themselves by working to improve their living conditions, particularly in the areas of education, social, economic health and culture.

The Fonds de dotation Merci first intervened in Madagascar, in collaboration with its historical partner the Abc Domino association. Every year, it contributes to the schooling of 3,500 children from primary to high school. Since 2010, it has participated in the construction of 6 primary schools, 2 middle schools, 1 high school, 6 cafeterias, 3 sewing workshops, and 3 vegetable gardens.

Since 2015, the members of the Fonds de dotation Merci have been participating with Fermes d’Avenir – SOS group in the creation of the first large farm in agroecology in the region Ile-de-France.

Finally, since 2018, the Fonds de dotation Merci has been conducting a collaborative reflection with a view to proposing an alternative to the reception of refugee populations in France. The Horizon project consists in repopulating an abandoned French village with refugees who, thanks to their know-how, will participate in the renewal of this land.

From Saturday the 17th to Tuesday the 20th of October 2020: Presentation of works from the charity auction at Sotheby’s.

On this occasion, more than 15 partners (restaurants and brands) came together to contribute in their own way to a fundraiser whose goal is to enable the Fonds de dotation Merci to carry out its ambitious solidarity projects. To do so, stores and restaurants donated part of their profits, thus involving their customers in this philanthropic action.

Wednesday, March 11th: Concert by M at the Trianon in Paris

In order to extend the mobilization around the Fonds de dotation Merci, Thanks for Nothing organized a charity concert by artist M (Matthieu Chedid). In this way, the public contributed to the financing of the Fonds de dotation Merci’s projects while enjoying a concert by one of France’s most recognized artists. His performance was followed by a concert of funk group Black Market and by a DJ set by Get a room! and Gosnik to prolong the party, here synonymous with mutual aid and solidarity. 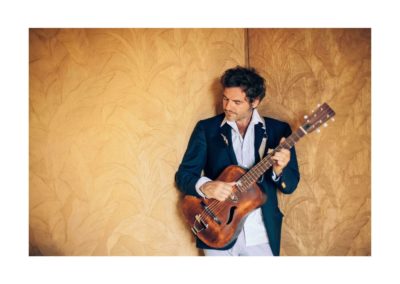 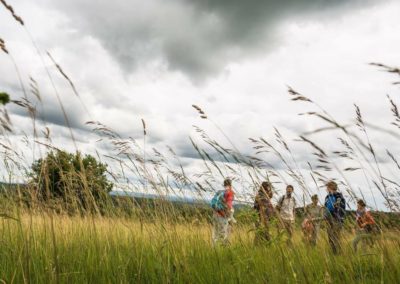 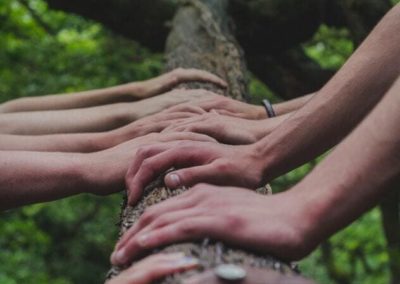 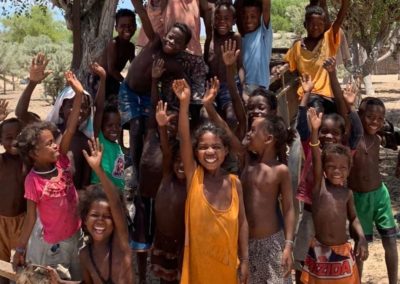