TALK “A CULTURE OF PEACE”

Moderation : Anne-Hélène Decaux, Présidente de Thanks for Nothing 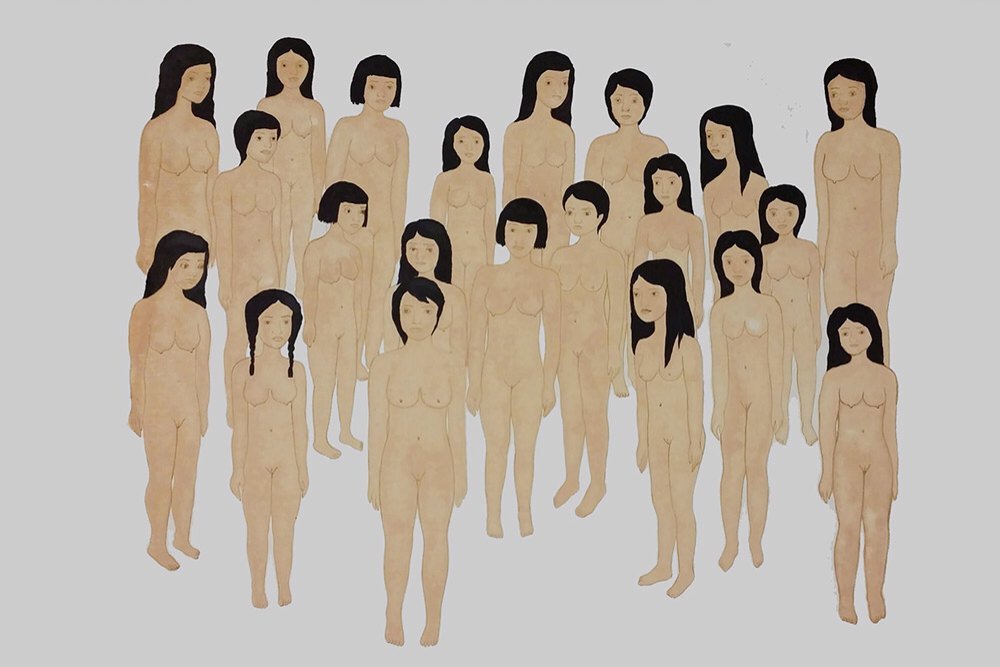 Mr Ernesto Ottone R. is the Assistant Director-General for Culture of UNESCO. Prior to this position, Mr Ottone R. served as Chile’s first Minister of Culture, Arts and Heritage from 2015 to 2018. As Minister of Culture, he created a Department of First Peoples, a Migrants Unit and strengthened copyright laws and heritage protections. During this time, he also chaired the Regional Centre for the Promotion of Books in Latin America and the Caribbean (2016 – 2017).

From 2011 to 2015, Mr Ottone R. served as Director-General of the Artistic and Cultural Extension Center of the University of Chile, which manages the National Symphony Orchestra of Chile, the Chilean National Ballet (BANCH), the Chile Symphony Choir and the Vocal Camerata. From 2001 to 2010, he held the position of Executive Director at the Matucana 100 Cultural Center in Santiago.
Mr Ottone R. holds a Master’s degree in Management of Cultural Institutions and Policies from the University of Paris IX Dauphine (1998) and a Bachelor of Arts in theatre from the University of Chile (1995). 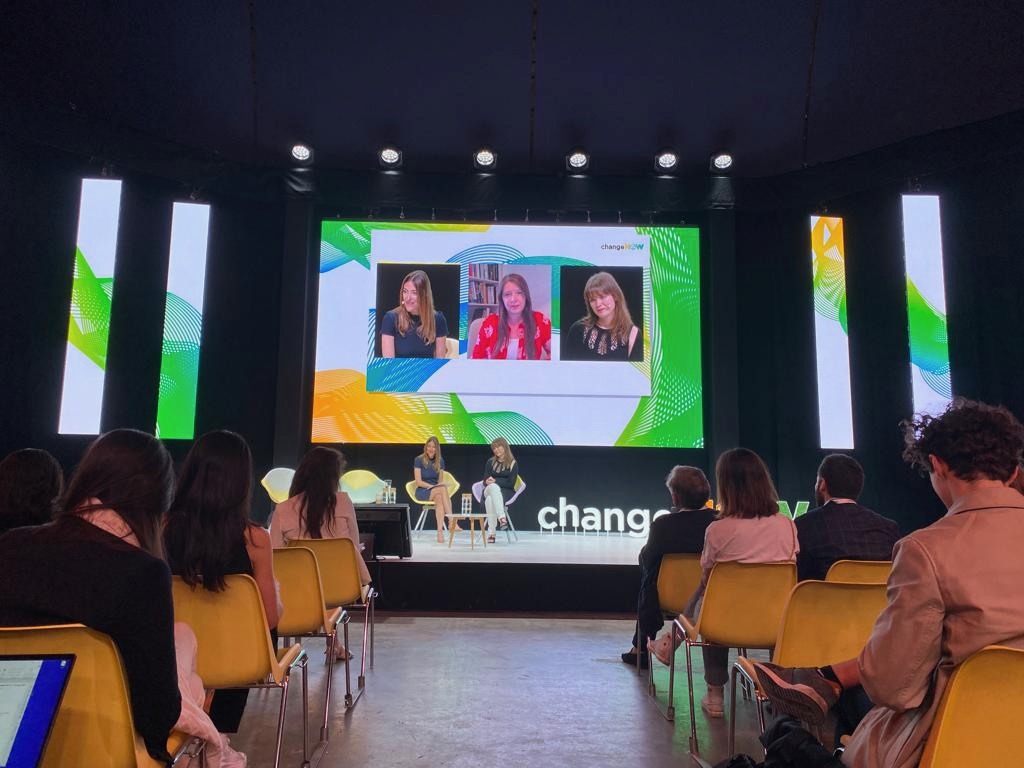 Part 2
Anna Fedorova, Concert Pianist
“Example of music as the strongest of shields against war, a universal language that knows no borders”.

Ukrainian concert pianist Anna Fedorova regularly performs at the world’s most prestigious concert halls such as the Concertgebouw Amsterdam, New York’s Carnegie Hall, Palacio de Bellas Artes in Mexico City, Tonhalle Zürich, Théâtre des Champs-Elysées, and Bunka Kaikan in Tokyo.
As a soloist, Anna has performed with the Philharmonia Orchestra, Royal Philharmonic, Tokyo Symphony, Yomiuri Orchestra, Russian National Orchestra, Utah Symphony, Dallas Symphony, Hong Kong Philharmonic, the Netherlands Philharmonic, and more. She is a regular guest at leading music festivals such as the The Menuhin Festival in Switzerland, Stift Music Festival in the Netherlands, Festival de Sintra in Portugal, Ravinia Festival in the USA, and at the Fondation Louis Vuitton in France.
In 2021, pianist Anna Fedorova and bassist Nicholas Schwartz founded the Davidsbündler Music Academy in The Hague, the Netherlands: www.davidsbundleracademy.com
Under the wings of the Davidsbündler Foundation, Anna is now facilitating Ukrainian music professionals with music education, instruments and even housing. The young and talented refugees receive their music lessons free of charge, while the Foundation pays the professors a set fee for each lesson they teach.
Furthermore, through the many Benefit Concerts she has initiated and participated in since early March 2022, Anna has so far raised close to 500,000 Euro for humanitarian aid organizations.
At the ChangeNOW 2022 summit in Paris, Anna will speak about the powerful influence of music in times of war and how she uses music as a tool to raise donations, awareness, solidarity and even practical help to those who have taken refuge in the Netherlands. ue un outil concret de collecte de dons et de solidarité tout en étant un formidable vecteur de sensibilisation.

Fionnuala Rogers, Lawyer
“The importance of art and culture to build a resilient and sustainable community and the preservation and protection of heritage of all people to promote peaceful diplomacy”.

Fionnuala Rogers has been working in art law for 10 years, with a particular interest in cultural property and extensive experience in art and heritage the Middle East, where she regularly works.
Fionnuala is regularly consulted on policy and legislation in relation to art and culture by international organisations and Government departments around the world. She has advised on changes in national and international law and policy in relation to prevention of illicit trafficking, heritage preservation, revitalising cultural heritage to achieve sustainable development goals and advising on best practice to facilitate an emerging art market.
Prior to starting Canvas, Fionnuala co-founded the Art Law Group at Pinsent Masons, and consulted for the International Art & Cultural Property law team at Constantine Cannon with whom she still regularly works.

Part 3 : “Exploring what it means to be an artist during times of conflict”

Kubra Khademi was born in 1989. She is an Afghan multidisciplinary artist and a feminist based in Paris. Through her practice, Kubra explores her life as a refugee and a woman. She studied fine arts at Kabul University, before attending Beaconhouse National University in Lahore, Pakistan by UMISAA. In Lahore she began to create public performances, a practice she continued upon her return to Kabul, where her work actively responded to a male dominated society by extreme patriarchal politics. After performing her piece known as Armor in 2015, Khademi was forced to flee her home country. She currently lives and works in Paris, France and exhibits her works worldwide. In 2016 Kubra was given the title of Knight of art and literature (Chevalier de l’Ordre des Arts et des Lettres) by the Ministry of French Culture. She is currently in New York for an art residency supported by Salomon Foundation.

Return to all projets